A Long, Long Time Ahead In A Galaxy Too Far Away... 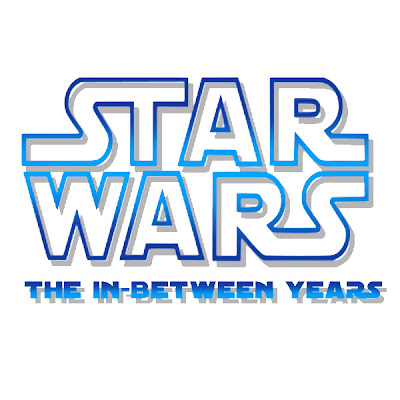 It appears that there is news about the live-action Star Wars series...

Steve Sansweet, the swarmy spokeshole for Lucasfilm was at Dragon Con in Atlanta this week and gave out some vague, but mildly revealing details about the coming new Star Wars television series.

First, that it would start pre-production later this year.

Second, that it would be in production throughout 2010.

Thirdly, that the writers are busy working on it and from the sound of it, he has no idea what they're writing. That's ok, it's George. There's going to be a cute, annoying kid in it somewhere.

Well, that gives Iger plenty of time to prepare a pitch for the show being on ABC with reruns on Disney XD, doesn't it? Maybe even that "other" acquisition we talked about by then? I can dream you know.

I've got the television on and I'm waiting for this show to finally come on and I'm, I'm so sleepy, muust sta Zzzzzzzzz...
Posted by Honor Hunter at 7:54 PM

Sansweet is such a tool. It's time to put Star Wars to bed. Clone Bores puts me to sleep. The live-action series will be like Tatooine 90210.

I find Sansweet repulsive, but I have been looking forward to seeing what they can do with this series for some time now. Star Wars is like pizza (or sex, as the saying goes) in that even when it's bad, it's still pretty good. And I know it might be a longshot, but imagine if they hit a home run with this? How cool would that be?