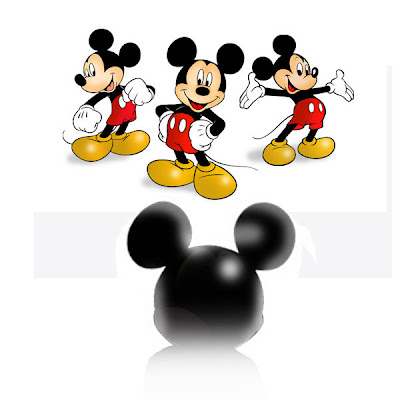 The fourth voice of Mickey Mouse has been found...

Chapman Recording & Mastering announced that Bret Iwan, a former illustrator of Hallmark greeting cards has landed the coveted job of portraying the Walt Disney Company's moniker/standard bearer. It's been reported that Iwan has recorded several spots as the famous character already, although none are believed to have been released yet.

So now we know who's the leader of the club...
Posted by Honor Hunter at 8:21 PM

Good luck to the man who landed what is surely one of the most legendary jobs on earth. I hope his voice won't be a difficult transition from Wayne Allwine.

I hope he's good! I can't wait to hear the voice!

Don't you mean "leader of the CLUB" (that's made for you and me?)

I posted some of his art and more info at http://www.stitchkingdom.com/tag/bret-iwan

Maybe some of those spots was for KH 358/2? The timing of Wayne Allwine's Death (RIP) was probably when they were finishing up dubbing.