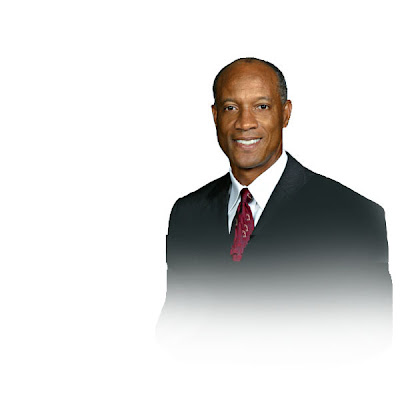 And another one gone...

It was just announced that Ed Grier, the President of the Disneyland Resort is retiring from the Disney company. I only make this statement because most of you have never seen/heard of Ed because he's rarely been seen in the parks. If he was there you'd know it because oddly enough a camera would be stalking him.

Good luck to Ed wherever he winds up and hopefully Lasseter will be able to pull some sway as far as getting someone to replace him. It'd be nice to have someone that the Mousetro happened to feel he was comfortable working with. Oh, and someone that didn't appear only when someone was taking his picture.

Details to follow/film at eleven...
Posted by Honor Hunter at 2:42 PM

ANOTHER ONE BITES THE DUST

Hey! I'm gonna get you too!

what is the thought on meg crofton?

Troll (in response to will) said...

She's not really my type. Also, John would probably beat me up if I asked her to go to the prom with me. http://tinyurl.com/yb9ck3o

Get Matt Ouimet back!!!

Odd time, but I think it's for the best. Though he did some good things for Disneyland, I really want someone who knows and loves Disneyland to rum the park. I'll be waiting curiously to see who the replacement is.

Did you think he was as big of an issue as Jay Rasulo has been for the DLR, Honor? How much say has he had in what's gone on at the DLR in the past 3 years?

I cannot imagine Rasulo hiring someone like Ouimet to fill Ed's shoes. I'd expect an exec more like the fools running the WDW parks.

^ Yes, the short stays (2-3 years) of these recent Presidents has me suspecting that they're all just puppets of Rasulo, and that they don't really have much clout anyway.

Your instincts do you good...

PirateGuy has been out drinking with Captain Jack for too long.