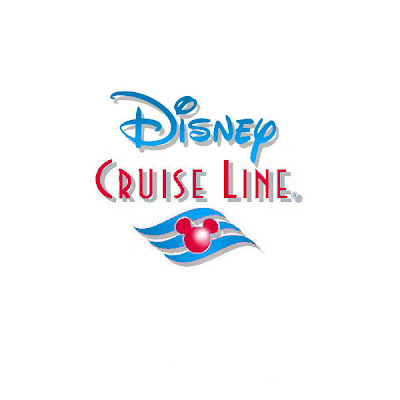 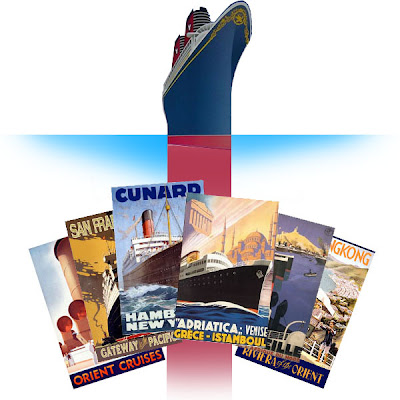 Well tomorrow at 9:00 a.m. the details will emerge regarding Disney's third cruise ship...

But if you check out the Disney Cruise Line website there's a great deal of information you can already glean, along with many great concept pictures of the giant toy boat the Mouse will be using come mid 2011. I know this will take the place of the Disney Wonder in Florida as it moves out here to the west coast. Come 2012 the Disney Fantasy will come into service and the Disney Magic will be placed elsewhere. There are no definite plans for a home port or destinations, but my speculation is on Europe. I don't think they'd have it come out to the Pacific Ocean for cruises to Tokyo because that would expose a lot of Disney Fans/Geeks to the Tokyo Disney Resort/DisneySEA. That would be like letting a man eating a cracker to see a steak. Well, there's always hope for Asia to get a fifth ship if bookings are beyond the Mouse's expectations.

Till tomorrow...
Posted by Honor Hunter at 1:28 AM

I want to go on a Disney Cruise to DisneySea with you, Honor! My treat ;)

How is it late to remind people the day before that there is going to be a press event tomorrow?