A Magical Beginning, A World Of Opportunities... 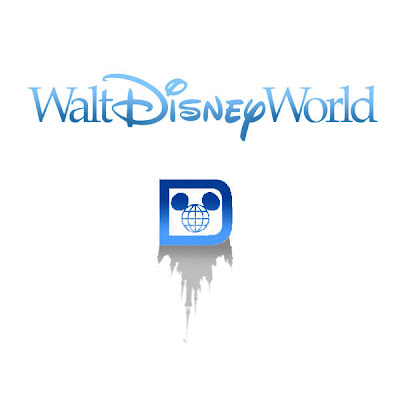 The very first guest descend on a new plot of land outside Orlando, Florida for the grand opening of Walt Disney World. The new park, the Magic Kingdom, the first since Walt Disney's original Disneyland is built on land that is twice the size of Manhattan, with its own police force, its own fire department and its own working government. The Walt Disney World Resort as it will be called, opens up with two hotels, the Contemporary and the Polynesian and a world of possibilities. It's still so today, just a wee bit bigger is all.

And don't forget the Wilderness Campground opened then, too!

A camp ground? Woo hoo! That's why I want to go there.

The hotels and Fort Wilderness did not open Oct 1.

Obviously you haven't seen all of the refurbishment work that's been taking place this year. Nor have you seen Toy Story Mania, the American Idol Experience, or the updated Haunted Mansion and Hall of Presidents. You also probably haven't heard about the refurbishment to Space Mountain that's currently taking place, or about the update to Star Tours that's coming. Oh, and there's that little Fantasyland expansion that will begin soon.

Yep, Walt Disney World sure is being neglected. :-/

^^ How is that true? There are major projects announced for both east and west coasts for the next 3-4 years.