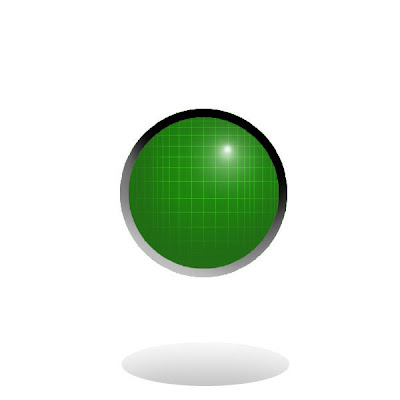 Well, it didn't take long for Rich Ross to greenlight his first project...

It's called "What's He Got" and the answer to that should be "We Don't Know," because not a lot of information about the story hasn't been released.

Ross took over the reigns last week and chose to purchase a comedy from Kevin Bisch which has Josh Duhamel attached to it. Andrew Panay, Brian Sher and Walt Becker are producing. Becker is being eyed to direct the project, but it's not a done deal yet.

The story details are very thin, but it's rumored to be a buddy comedy under the Walt Disney Pictures banner. The Mouse paid a mid to high-six figure for the rights to the script.

The pitch for the script was bought by Kristin Burr and Oren Aviv... you know, he's the genius that was supposed to bring in a whole new slate of films a couple years ago. Those were supposed to do gangbuster business and put the studio at the top of the Hollywood food chain. Uh hum.

Don't know what to think. I'll wait before I form too much of an opinion until we have a slate of projects that are under Ross' belt.

At least it wasn't Miley Cyrus and Zac Efron in a remake of "Sleeping Beauty" set in the wild west...
Posted by Honor Hunter at 2:33 PM

"Miley Cyrus and Zac Efron in a remake of "Sleeping Beauty" set in the wild west..."

Better not give them ideas. They might steal this one from you.

Yea you are being really positive about this aren't you.

I can only assume you a raging homophobe, too, since you're squarely targeting Rich Ross with these snide comments...

I am not impressed with this new guy. Iger made a bad decision and he will pay for it down the road.

Rich Ross will do great. he understands how to run big franchises and deliver on audience expectations. Haha sleeping beauty set in the wild west could actually be awesome if done right and not called sleeping beauty LMAO.

Oh my god give the new guy a break. He's not even done anything to warrant the kind of abuse he's been getting.

The sly comments are getting a bit much Honor. You're starting to look a bit too "pathetic fan-boy".

Since Ross is openly gay, the title "What He's Got" kinda scares me...

Please explain to me why a guy who greenlit Beverly Hills Chihuahua and G-Force and was overseeing a fourth place studio didn't deserve to go. Iger made the right choice. And enough with the HSM and Hannah Montana comments. Those movies were already made- under Dick Cook's tenure!

Looks like a number of Disney corporate types have finally figured how to post responses on these blogs.

Does anyone know what the hell any of you are talking about, or did Honor edit the article after all your ravings? Nothing your saying makes any sense in context with the article.

Believe me its there. And it's square.

These people are spamming, Jedi...

If it continues I'll have to close the comments forum which would be a shame.

It's always a few that spoil things for the rest of us...

"The story details are very thin, but it's rumored to be a buddy comedy under the Walt Disney Pictures banner."

Yet another buddy picture from WDP.

That's change we can believe in!

Honor, your shitty writing and incessant hatred of anyone who doesn't share your thoughts ruins this blog for everyone.

Oh, that and your complete and utter lack of wit.