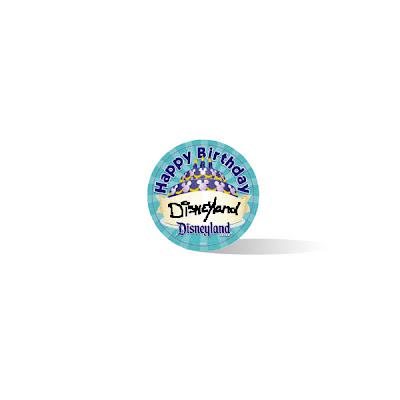 It all started Fifty-five years ago today...

Walt Disney opened his version of what a theme park should look like, and in doing so he reinvented it. It was the first, the original and unheard of at that time. Disneyland became the park that all others would emulate. Doesn't look too shabby for being born all the way back in 1955, does it?

Through most of his life Walt struggled to get money for his projects, from shorts to films... he very often gambled the fate of his studio on projects that if they were to fail, would have doomed his own company to failure. And when it really counted, like "Snow White and the Seven Dwarfs" or "20,000 Leagues Under the Sea" he came through stronger and more able than before. But after Disneyland opened he never ever had trouble getting financial backing again for anything.

Happy Birthday Disneyland, and many, many more!!

Your last statement is right on - The One and Only, THE ORIGINAL!
Woohoo!

Thanks to Walt, who made the best place on Earth 55 years ago! Happy B-Day Disneyland!

Where the &*@%! is Bluesky's Comic Con coverage?