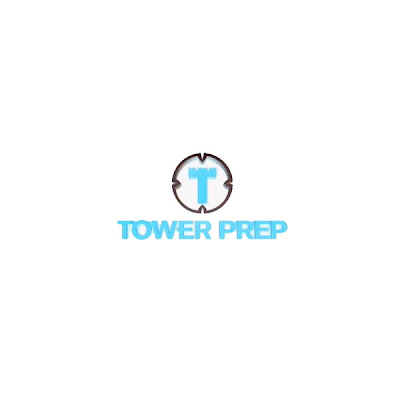 Sunday is usually a light day for Comic-Con...

But with the popularity of the event there are a lot more panels to go to and cover on this last day. That said, only one panel would have interested me.

The one with Paul Dini talking about his new live-action program for the Cartoon Network. He was there to discuss his new series, "Tower Prep" and show some sneak previews, but I'm sure someone had to ask about "Arkham Asylum 2," because he's the writer on it.

Here's the teaser for the series, which doesn't show much, but I'll still check it out because Dini created it and I have rarely seen anything he's done that I don't like. In fact, I usually love anything he's involved in. I'll be sure and watch for anything new, revealing and interesting coming about about this show.