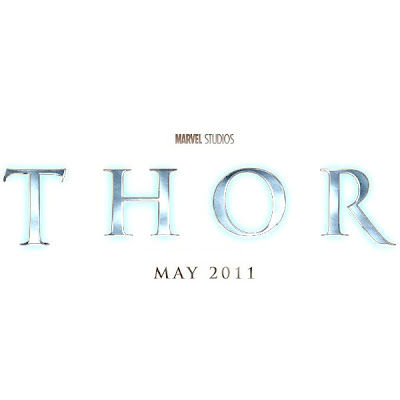 Marvel Studios has released the trailer footage that it showed at Comic-Con...

Personally, I love the stuff in Asgard, but I'm not quite sure when he makes it to Earth. If you remember my post, "Unfinished Business" about the Top Best Scripts Hollywood Never Made, then you'll remember that "Thor" was on that list. But this one has been vastly rewritten, so I don't know how much will be left from what I read. The one I read had Thor Odinson being cast down to our world, but it fit the film because it was set in viking times and played more like a mythological tale. Seeing cars fly by this guy that is supposed to be the God of Thunder looks a little, I dunno, hard to take? Take a look and judge for yourself.

Now, about that "Captain America" trailer footage...
Posted by Honor Hunter at 12:08 AM