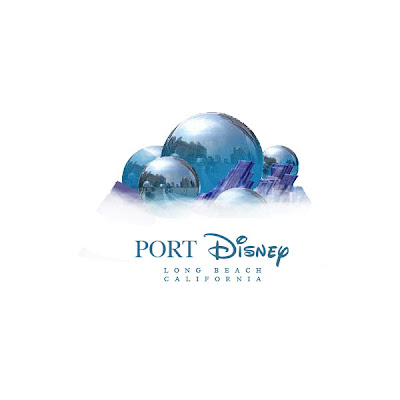 Hard to believe it's been two decades since the inspiration for Tokyo DisneySEA was proposed...

Twenty years ago this month, the Walt Disney Company revealed the plans that it had been developing for its property in Long Beach harbor: Port Disney. A huge entertainment resort featuring an outdoor mall, boardwalk, five hotels, cruise ship ports, 400 slits and a theme park based on the exploration of the ocean know as Disneysea. Sadly, because of bureaucratic red tap and political posturing by the California Coastal Commission it was not to be. It would have been interesting to see how the creation of this park would have changed the City of Long Beach and the surrounding community. 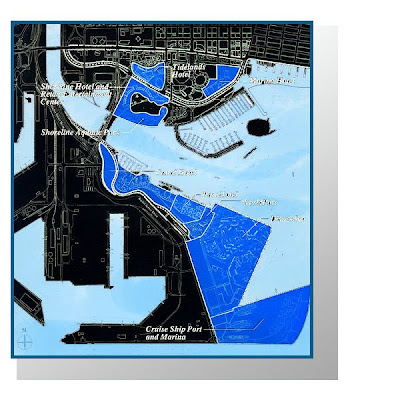 But it was not meant to be.

But from these amazing plans did come the birth of the most beautiful Disney theme park, Tokyo DisneySEA. Happy anniversary, Port Disney. We didn't really get to know you, but we've gotten to love your distant cousin.