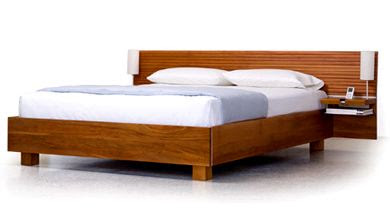 Disney has been getting in bed with Salma Hayek quite a bit lately. Business-wise, I mean... of course.

The lovely actress of Lebanese descent will star in as well as produce an untitled romantic comedy that Walt Disney Pictures bought from scribes Ed Decter and John Strauss. Hayek's partner at Ventanarosa, Jose Tamez is a producer on the project.

The script tells the story of a conservative doctor whose life is turned upside down when the ex-boyfriend of his fiancee (Hayek) a international Latin superstar comes to Los Angeles to woo her back. Lou Anne Brickhouse will be the Suit in charge for Disney.

The lovely and talented Hayek has been busy for the Mouse of late. She's one of the Executive Producers on ABC's "Ugly Betty" as well as a voice of one of the characters in WDP's "South of the Border". I bet she'd look cute in a pair of Mouse Ears, don't you?

She was born in Mexico. Where'd you get Lebanon??

i was just about to ask the same thing. Honor where did you get the idea Salma Hayek was lebanese.

Salma Heyak is Mexican. She was born Spetember 1966 in Coatzacoalcos, Veracruz, Mexico.

She is a wonderful person. Have met her several times

Sorry guys, it was a quick slip. I intended to say "Lebanese-Assyrian descent"... I just typed really quick and put in born.

And look who's in the latest Pirates of the Caribbean film . . .