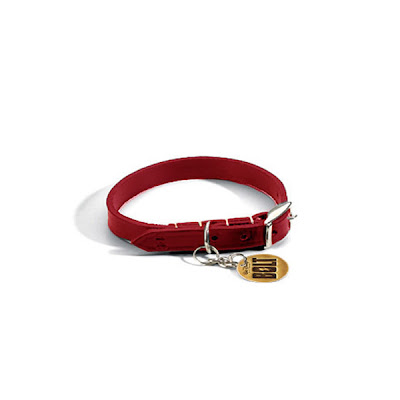 Apparently getting bit by a vampire isn't permanent or fatal...

The Disney animated film's box office take was up around 2 percent more this week than the opening weekend based on strong word of mouth. It came in neck and neck with "Twilight" over the three day weekend, but according to initial estimates just beat it with $26,596,000 versus $26,370,000. Twilight's box office take plunged 62 percent which means those tweens and young girls aren't enough to keep it going into the new year.

Bolt ended the weekend with just shy of $67 million dollars, reversing a disappointing opening weekend that was expected to take in between 40 and 50 million, not the 27 million it actually made. Still, this weekend shows that audiences have warmed to the film and it should continue to make a fair amount of green for the Mouse. The international market hasn't opened up for WDAS latest film and the foreign territories tends to be where studios make the majority of their coin these days.

It appears the Suits in Burbank have a lot to be thankful after this Thanksgiving weekend...
Posted by Honor Hunter at 12:15 AM

Thank you for sharing this Honor. I was hopeful that good word of mouth would help Bolt this past weekend, but I didn't imagine it would help it to practically match it's opening weekend box-office take! That's great news. Afterall, history shows us that any movie, even crappy ones can open with huge box-office numbers the first week, but it takes a movie that people actually enjoy to make it sail through with strong numbers the following week. Now granted, no one is mistaking Bolt's numbers for a blockbuster, but it's still nice to see that this well-made film may be getting some of the attention it deserves.

I took the kids to see the movie in 3-D and really enjoyed it. I find the Disney/Pixar movies tend to be movies that will be classics rather than going for the cheap laughs all the time. The kids thought it was great too. Can't wait for UP and The Princes and the Frog next year.

Glad to see this well deserved box office rebound. I enjoyed Bolt from the opening scene at Lakeside Animal shelter (if I remember the name correctly) through to Rhino's closing comments over the remote. Of particular highlight for me is the rigging, animation, fur and voice work on Mittens. I look forward to watching some of it frame by frame. I also like the fact that the dream team has added the "Production Babies" segment to the Walt Disney Pictures feature credits as well. That's awesome.

We had production babies on Chicken Little and Meet the Robinsons as well.

Yes, I believe they were known as spawn from hell on those productions.