Back When We Were Young And Unborn... 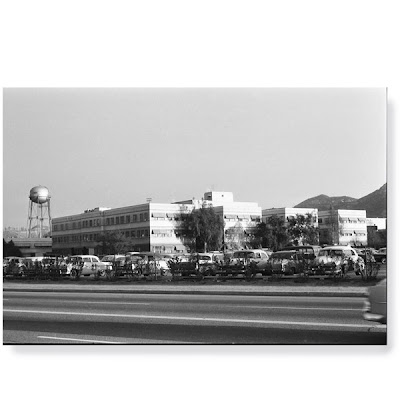 They opened up a fifty year old time capsule the other day, and this was in it as well as this...

Walt Disney Productions, circa 1959. Walt was still there ruling over his growing kingdom. Disneyland was a mere four years old. They were about to release "Cinderella," production of "101 Dalmatians" was in full gear, production really hadn't begun yet on "The Jungle Book".

Life was simpler and I wasn't even born for years to come...