You Got To Have Character... 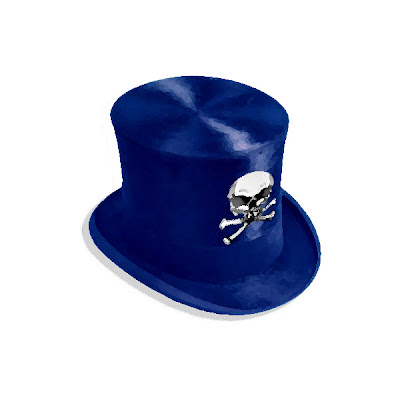 It appears that photos of the characters from "The Princess and the Frog" have made their way onto the net...

Ain't It Cool News has posted them apparently. They're legit... at least from what I've seen of it. Louie is the alligator that's being animated by Eric Goldberg. He's funny. I mean the character, but Eric also... You might want to go take a look at these before Disney legal sends them a nice e-mail. I don't know if they've allowed these to be released yet.

In a little more than two months and the production part of the film ends. Not that there won't be plenty to still do. Can't wait to see that trailer...
Posted by Honor Hunter at 9:35 PM

what ever happened to the rumor of her prince being white? was that a totally false rumor or was it actually considered at one time Honor Hunter?

If you take a look at the pics your question will be answered...

really? he doesn't appear white to me. maybe hispanic though.

Or European. Meaning he's probably white. And I really don't care if he's blue as long as it's a great story.

Wow. That's very cool. I love the designs, although I'm assuming that Facilier may look different since his image is different than the rest. Does anybody else think that Mama Odie looks more like a Studio Ghibli character?

Note to self - do not EVER read the comments on sites like that.

In the original script, Prince Harry was indeed white and European, as was his valet/assistant. Can't remember the name. It was that way for quite a while. I still have that version of the script.

It was that way for quite a while?

Has it changed? If so, then what it is now?

Hey Anonymous at 4:15 A.M. Any chance of a script trade? I'd love to get that version from you.

I LOVE Tiana's design, both her normal and uh... you know.

This is looking so good!

Congrats for the blog... I´m gonna talk about it ;)

My favorite part of the talkbacks is how they are complaining that the script is horrible when they've never seen the film.

Disneyphile, I wouldn't be surprised if she was imspired by Studio Ghibli, as John Lasseter idolizes Hayao Miyazaki.