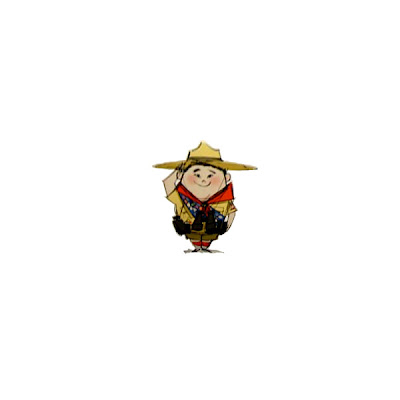 With "Up" moving ever closer to release it seems that artwork is leaking out... 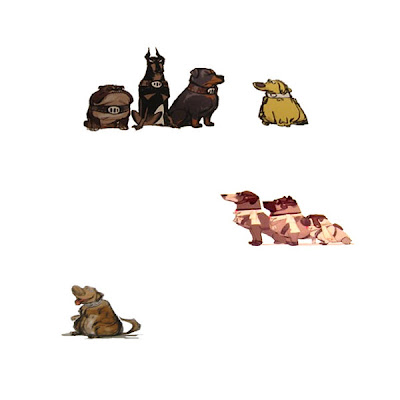 Both officially and not. Over at Disney's Hollywood Studios you can catch a glimpse of some of the concept art that Pete Docter used when coming up with the characters and the story. 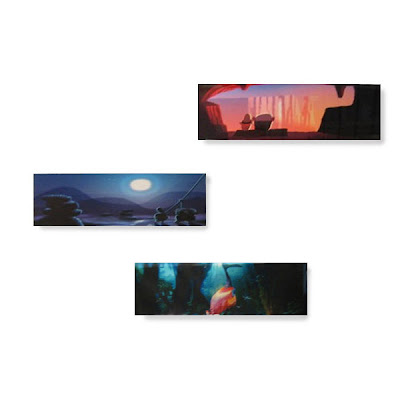 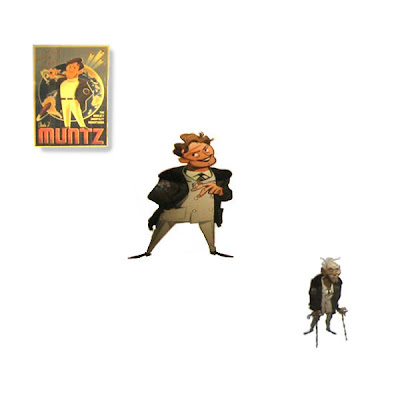 If this artwork has you salivating then may I suggest you pre-order "The Art of Up" because it's filled with these kinds of gorgeous images from cover to cover...

Hat Tip to Studio Central.
Posted by Honor Hunter at 8:03 AM