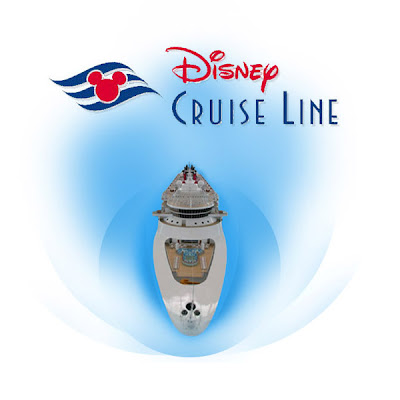 It appears that today the first of two new ships that the Mouse has ordered started construction...

The Cruise ship started on today will be delivered in 2011(there goes that year again) and the second will arrive in 2012. Now as to which will arrive on the West Coast, that's not really decided yet. DCL hasn't made a decision about having one of the new ships coming to Cali or simply bringing over the Wonder or the Magic. Still, it's great to see the line expand from two to four.

But it's a long way from the Disney Cruise Line that was envisioned back in the early 90's which had ten ships in it's fleet.

Turns out that'll take more than just Disney magic. But this boat? I have a feeling it'll be a Dream...
Posted by Honor Hunter at 8:17 PM

10 ships!? Really?? That's incredibly ambitious for an untested business endeavour. Even their new fleet of 4, IMO, is a sign of enduring success. Can't wait to sail them!

That was the original plan for when "Port Disney" was going to be their home port in the late 80's/early 90's...

Before the mess that was Euro Disney would doom everything else and turn Ebenezer Eisner became Ebenezer Scrooge.

But that was a lifetime ago. Better times ahead and smooth sailing ahead, we hope...