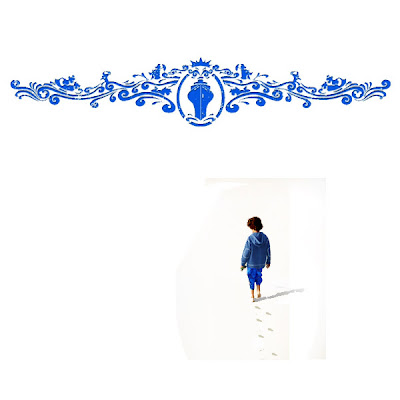 Those of you that don't know, the cruise line owned by Disney will more than double in size by 2012 when the second of two new ships are delivered. The first one, the "Disney Dream" comes into service a little less than two year from now, in 2011, and the other, the "Disney Fantasy" approximately one year later, in 2012. Both ships are much larger than the Wonder or Magic; about 150% of their size and that's going to require some changes to Disney's private island, Castaway Cay (pronounced Castaway Key). For one, since the ships will be much bigger, they're having to dig a deeper docking area. Also, with the ships being able to hold a larger amount of guest, there will be more on the island. So many new attractions/construction are planned.

If you'd like to take a look at some of the new features this place will hold, click here.

And should you like to see the Disney Dream's keel being laid in a ceremony, click here.

Of course, once the Dream comes on line, the Wonder will head out here and finally provide the West Coast with a permanent base in Los Angeles harbor. When stationed in California, it'll go on vacations to Alaska in warm months and the Mexican ports in cooler months. As for the Fantasy, no plans have been made as to where it's home base will be, but a possible location could be Europe, if the economy comes out of its nose dive.

Great!!! There needs to be more competition on the West Coast. There isn't as much cruise lines when compared to the East Coast. I only hope the prices aren't significantly more expensive than Carnival.

My dream scenario would put one small ship in LA, one large and one small in Canaveral (so there's a choice for the East Coast cruisers), and one large ship sailing abroad for specialty cruises (eg, in the Mediterranean).

It sounds like there's at least chance of this happening, although I'm betting both large ships will be in Canaveral, and the other small ship will go abroad.

Could definitely see a Med cruise package with DLP, no. Any cruising from Japan, Hong Kong or Shanghai? Maybe just up and down the east coast, Canaveral to DC (location of a new yet to be built DVC timeshare and hotel) to NYC and back. Where else is Disney building ... hhhmmm, Warm, tropical, could use a cruise - the only thing is it's out in the middle on nowhere, with not much else around it, oh well maybe not. Aloha!