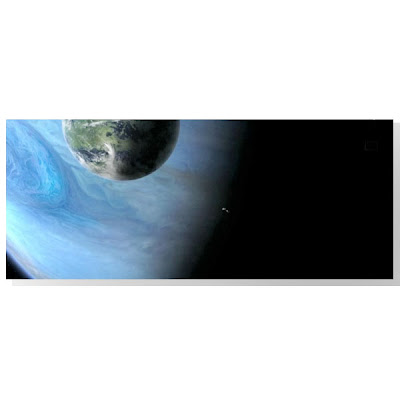 Well now, the new/second trailer for James Cameron's "Avatar" has finally been freed from theaters and unleashed across the Internet...

In HD no less, but not yet on Apple's trailer website, dang it. I know a lot of people have/had problems with the first trailer. So did I. This new one will not quell all the naysayers, but it does give us more elaboration and a deeper view into the world that is Pandora. I like it. I'm cautiously optimistic to see the world that Cameron has created. And Fox is banking on him as the main selling point as you watch the crawl: "From the director of..." 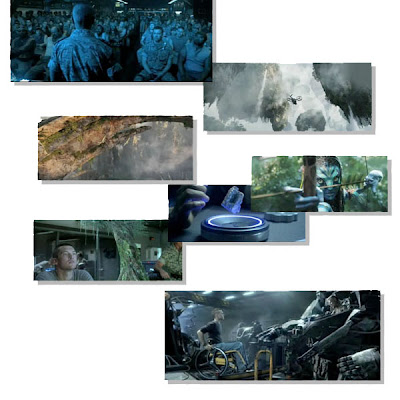 Take a look for yourself and form your own opinion of the trailer. But wait until you actually see the film before you judge it. I mean, this film cost between 250 to 300 million dollars and even the new trailer only showed about ten to fifteen million of it. That leaves a lot of screen time to look at and a lot more money to still show. 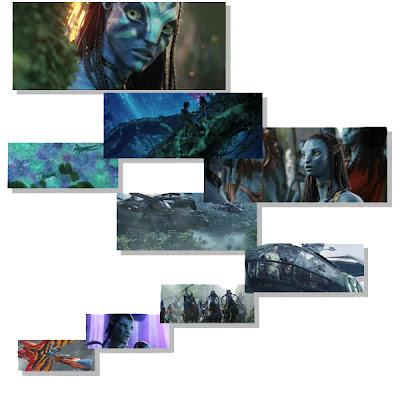 Come December we'll get to be the judge to if it was worth the cost in dollars and hype...
Posted by Honor Hunter at 10:34 AM

This looks interesting, I'm sure it will do well. Very nice.

Given Cameron's determination to make his new high tech filmmaking succeed, I doubt Avatar's box matters to him as much as the studio producers.

I'm sure he's looking at the film as a means to an end, regarding the development and refinement of this new filmmaking technology. A big box is always desirable, but not necessarily the motivating factor for Cameron at this time.

Really Don't get what people are seeing said...

I'm sorry but this is ridiculous. Is anyone really taking this serious? Come on now?