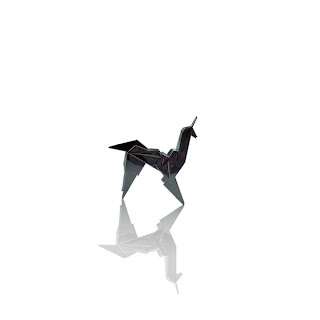 Thirty years ago today I saw the future's past...

"Blade Runner" was released on this day in 1982.  It's my second favorite film of all time and when I inititally saw it, I was underwhelmed by the story, but mesmerized by its beauty.  As the years went on and I discovered classic film noir movies, I realized what the story was, and how brilliant it had been.  Harrison Ford was at the top of his game, and Ridley Scott was just getting started in his career, but even with his third film, he was already revolutionizing science fiction.  As the years go by I value each time I sit down in a darkened room to see a future that both invited me, and frightened me.

Unlike the Replicants in the story, this film and it's story will live forever...
Posted by Honor Hunter at 12:00 AM

of the four edits available, do you have a particular favorite?

Currently, the Director's cut is ending on Encore I believe. I noted that it was the 30th anniversary. I should watch it; I've been craving to lately.