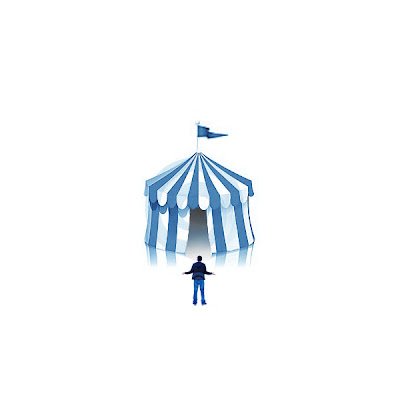 From the reactions coming in from all around Hollywood, it appears Iger made a great decision...

If fact, it's the exact opposite reaction people had to Rich Ross' hiring a few years ago. The results from just about every insider either on the record or off the record that has been talked to is extremely positive. Take a look at some of these quotes/articles:

“He has a profound understanding of the film making process as well as the ability to bridge the creative and business sides of a studio. He’s been a part of some of the most popular films produced in the last decade, and we’re very happy for him." Warners chairman and CEO Barry Meyer - What Hollywood Thinks of Alan Horn as Disney Chairman

And in an interview with the Hollywood Reporter, he talks about his early plans for making the film unit into the kind of success that he and Iger want. His plan to release six to eight live-action titles a year with two to three of those being "Big Event" films. It's far more ambitious than Ross' record at the studio, which was extremely anemic. He also seems to have been talking to Disney/Iger for several weeks and has a direct plan and clear vision for how he wants to run the division. It will be interesting to see the first projects he green lights to see what route the Mouse takes forward.

Looks like Iger is going to let branding take a backseat to story, now imagine that...
Posted by Honor Hunter at 4:21 AM