And he kept on writing for decades... 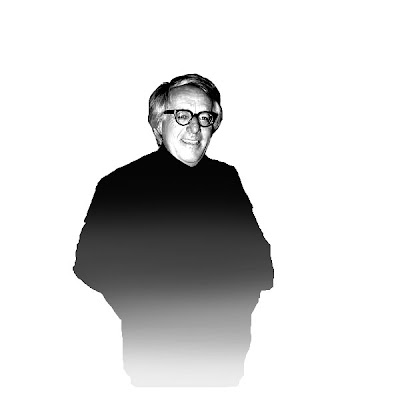 A giant of science fiction has passed from legend, into legend...

Ray Bradury, who gave the world a great collection of tales of what could be, what would never come or hadn't yet, and who played an important part in the world of Disney set down his pen forever.

A man of voluminous works, including "The Martian Chronicles," "Fahrenheit 451," "Something Wicked This Way Comes," and "The Halloween Tree". I happen of really love the film adaptation of Something Wicked This Way Comes from the Mouse. I think it's the best vision of his work until someday a studio suit gets the sense to make his script of Fahrenheit 451. As well as his many novels and short stories, Bradbury contributed to the creation of EPCOT Center. His optimism, hope and spark were marks of what made Walt Disney the man he was. Ray Bradbury told beautiful stories for over seventy years.

He is gone, but his works will live on for eternity...
Posted by Honor Hunter at 11:08 AM