The Horn Era Has Begun... 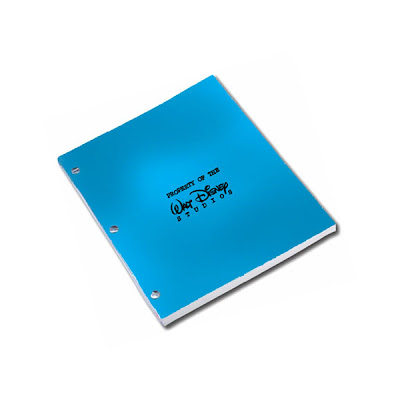 So Alan Horn has been in charge of Walt Disney Studios and everyone is watching for is first purchase...

Is this it? Well, even if it is his first purchase, there's not much to go on as it's not titles and is only described as an action comedy. The script isn't even written, but it must have gotten the Mouse excited enough to pony up a seven figure sale price. And being as he's in charge now, I can't imagine him having no say over something that is costing a million plus.

Scott Rosenberg(Hauntrepeneur, Pain And Gain) is the one who pitched and will write the script. John Jacobs will produce, but everything else is under wraps. Over the next few months it's going to be interesting seeing what Disney buys and puts into production.

If Horn is able replicate his record at Warner, or even close to it, Disney is about to have a very exciting run...
Posted by Honor Hunter at 4:26 PM