Please deposit one peso, mark, whatever... 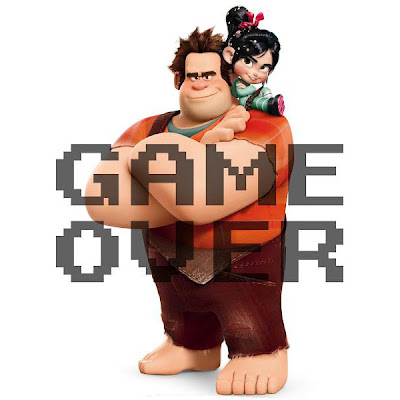 As the marketing campaign gets more focused we'll see more of the Mouse's next animated feature...

One such way for characters from a new film to be known is for the studio to release posters for individual subjects in a film. And Walt Disney Studios has just released some international one sheets for "Wreck-It Ralph" that give you a better look at what these 8-Bit creations look like behind the cabinet. Head over to Cine1 to see the collection.

Looking forward to pumping in a few coins for this one...
Posted by Honor Hunter at 7:58 PM

Can't wait, I played the game several times and really enjoyed it

I really enjoy those 8-bit games, can't wait to see the film, should be better than a lot of their other stuff.