The World of Tomorrow, today... 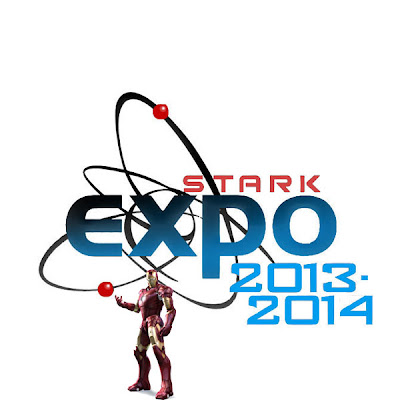 With all the media attention today surrounding DCA, one obvious question was asked...

Tom Staggs was giving a press interview at the Golden State Winery, he was pressed about the matter and was honest without being too revealing.

"We were hard at work on attractions using Marvel characters previously, and that work has only intensified given (the film's) great success,"

Yes, there are plans to work the characters into every park in some way or form, but the thing I like is he emphasised about it being in a proper way. So you won't have to worry about Sleeping Beauty and Thor walking out for a photo op. Or don't plan on seeing the Hulk and Belle walk through the castle opening to greet guest, while the Other Guy says: "Hulk Happiest When Smash!"

But you might see something along the lines of the Fantastic Four in Tomorrowland, or maybe Iron Man and the Avengers in a Stark Expo there... theoretically, of course. But time and place will still mean something. While Bob Iger has spent more on parks in the last few years than his predecessor, spending will tapper off a bit as Burbank settles in to see how guests react to the Extreme Makeover. Disney California Adventure will enjoy its new place in the Resort, while next year the Big Sister starts to get some much needed attention. And I don't believe you'll see many Marvel characters at the Second Gate, but in a couple years some interesting events/shows/attractions mights start to show up in other areas of the park here in Anaheim and the world.

Orlando and Yunibāsaru Sutajio will just have to wait and watch, for the meantime...
Posted by Honor Hunter at 11:59 AM

Hey Honor, Do you remember Tony Baxter's idea of a feature length attraction? If the Florida Marvel contract only covers the parks, why couldn't Disney build a big ticket Marvel attraction at Downtown Disney?

Wouldn't that defeat the purpose of going into the park? If the rides were out in DD?

This type of attraction was suppose to have Broadway-like ticket prices. It would last about 2 hours. It wouldn't be like anything in the parks.