From Space Child to Space Jockey... 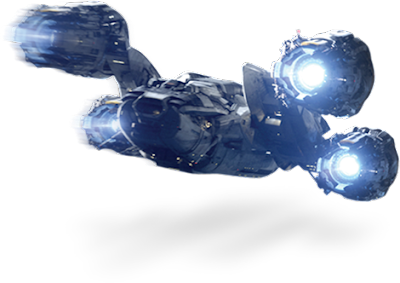 One of my most anticipated films of this summer was "Prometheus" from Ridley Scott...

And if you've read this blog, then you might have seen Decadent Dave's review of the film. Well, let's just say that he and I are of differing opinions on the film. There's a lot of discussion going on around the web and elsewhere over this Alien prequel. Some of it is very deep and much of the conversation is very intellectual... profound even at times. Whether you like it or not, the film brings up many questions. The main problem I've seen from the majority of those that dislike it is that it doesn't answer all of those questions. I actually like that. It makes me have to think about things. It's very cerebral. I believe that it will become this generation's "2001: A Space Odyssey." It resonated with me that much, and in that way.

But if you like that type of conversation and want to see some interesting analysis and interpretation then check out this article by Cavalorn, entitled: "Prometheus Unbound," which focuses on the religious parallels in the film. A great read. And then there is this post by m15m, entitled "Prometheus in Fifteen Minutes," who offers another revealing look at the subtext of the film. Remember, this is for people that have seen the film. There are huge SPOILERS and if you don't want the film ruined for you, please don't read these conversations.

But for those that have seen it and wish to marinate in the tale of what happened to the spaceship Prometheus?

Hat Tip to Ain't It Cool News for the Cavalorn article.
Posted by Honor Hunter at 3:33 PM