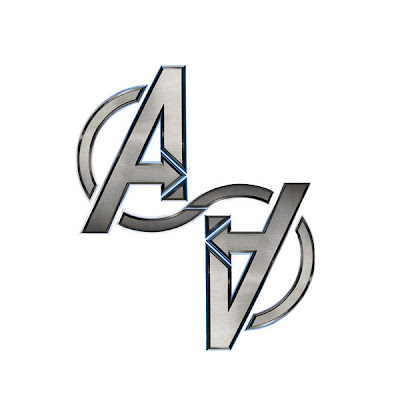 I don't know if this is a stupid decision, a good decision or a badly conceived one...

I first heard this yesterday, but didn't get confirmation other than a couple website reporting rumors of it happening. For those that don't know, Disney XD's great animated show "Avengers: Earth's Mightiest Heroes" has been cancelled. And it's not for ratings apparently. It's due to the success of the film apparently. I don't know why they can't both exist. They've already said in interviews that the films and television shows are separate universes, so why bow to the pressure of mimicking the success of the film? I've thought since the show premiered that it was to Marvel what "Batman: The Animated Series" was to DC. I don't see a need for a reboot. And from what the producers and writers of the show have been talking about, the series was plotted out for at least another season.

I hope that they don't fumble what is a really good thing. The only critique that I had about the series was it's animated style. I preferred the more detailed example of "Fantastic Four: World's Greatest Heroes" which sadly, was also cancelled. If the stories are of the same caliber and the animation is better then all will be forgiven. But the phrase: "If it ain't broke, don't fix it" comes to mind.

When this series premieres I hope they that phrase doesn't come back to haunt them...
Posted by Honor Hunter at 2:20 PM

Disney already blew it by cancelling the brilliant "Spectacular Spider-Man" in favor of the okay-yet-still-inferior "Ultimate Spider-Man", just so they could have a fresh series at the almost the same time the new Spidey movie was released.

Talk about ruining a good thing...