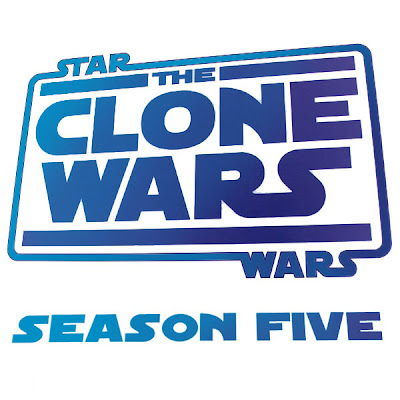 The trailer for Cartoon Network's "Clone Wars" has been released...

Has it really been five seasons already? Wow, time flies. I can't remember if George Lucas said how many seasons the Clone Wars would comprised, but I keep thinking I read somewhere that it would be five seasons or at least a hundred episodes. But this could also be in articles where he was talking about the rumored live-action series which he mentioned desiring to have that number as well. While, there are structural problems I have with the show, and characters I don't really care for, the storytelling in this series is far superior to the Prequels (at least the first two, and part of the third). With the new Star Wars series from Seth Green on the horizon and the continual talk of the live-action Star Wars series it appears that this universe still has a lot of life left in it. Hopefully, not just on the small screen, but the big screen as well.

And that gives me a new hope that someday we'll find out what happened after the Empire fell...
Posted by Honor Hunter at 5:20 AM

Read the books XD Solves your problem. And the Empire never 'falls'... But this is from someone who embraced the secondary cannon; I know many do not.