This is starting to show a lot of potential... 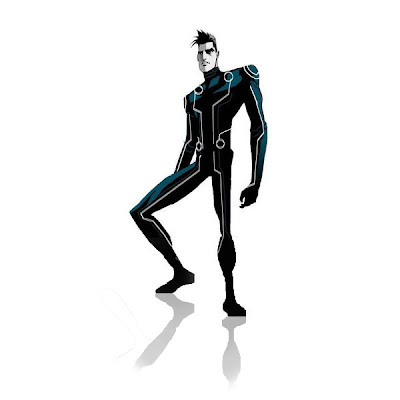 The animation is first rate, some of the best I've seen on television... ever. The story is good, the characters are compelling and there is a whole world we're seeing that the films only glossed over. "Tron Uprising" is a great reason to watch Disney XD along with all the Marvel shows, and it's a great example of how there's still life on the Grid.

If you haven't seen the first Episode: "Beck Begins" then you need to watch it. And for those that have seen it, here is the second episode: "Renegade Pt. 1" for your viewing pleasure. I wonder what else we'll see on Disney XD in the coming years?

I have a few ideas and have heard a few rumors, but that will be for another post in the future...
Posted by Honor Hunter at 5:55 PM