To all that come to this happiest place on earth... 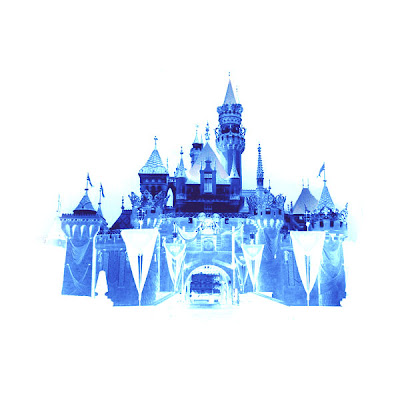 A dream was born Fifty-seven years ago today...