Soaring above the sky, on crimson wings... 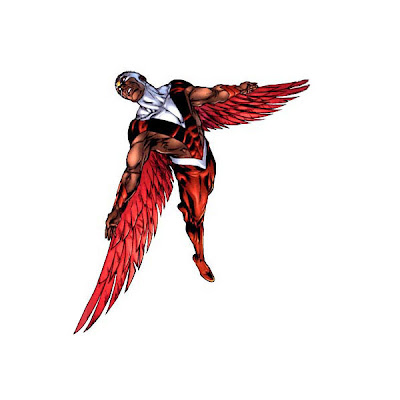 So Marvel's first African-American hero won't be the Black Panther after all...

Anthony Mackie is currently in negotiations to play "The Falcon" in the sequel, "Captain America: Winter Soldier," which starts filming next year. If you've read the comic book series: Winter Soldier, then you know that Sam Wilson plays an integral part in the story. We don't know how close the film will follow the comic story, but you can tell by the casting that certain elements of the story will be retained by new directors. Joe and Anthony Russo.

Although I wished that Marvel would have kept Joe Johnston, the take that this adventure will have will be tonally different as most of it will be set in the present MCU. I just don't want them to lose what makes Cap the man that he is. I pray that they keep his soul intact, and Mackie could be playing a very reflective character for Rogers to have to deal with.