Birth Of The Grid... 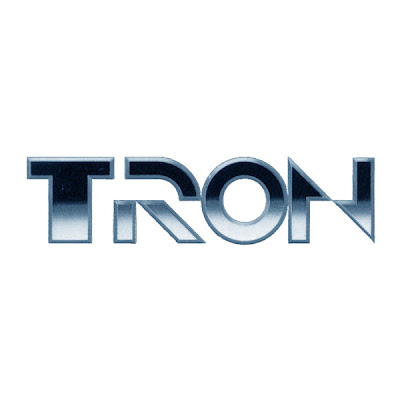 In one of the most memorable times in film history, the Summer of 1982, a movie was released that would be groundbreaking, innovative, frustrating and ultimately disappointing. But, it would go on to have cult status, and develop a following that would eventually lead to books, comics, artwork, maquettes, models, toys, video games, a sequel, a prequel television show and many, many other offsprings.

The original "Tron" was released on this day thirty years ago. It presented a world most people had never thought of, and many had no understanding of. But it helped create dreams, it helped expand dreams and it helped grow new ones.

With all the focus on the new television show (which is great, btw), it appears that the Mouse has a new found understanding and care for this property and its potential. And if all goes well, Alan Horn will give a green light to TR3N by the end of the year or the beginning of the next.