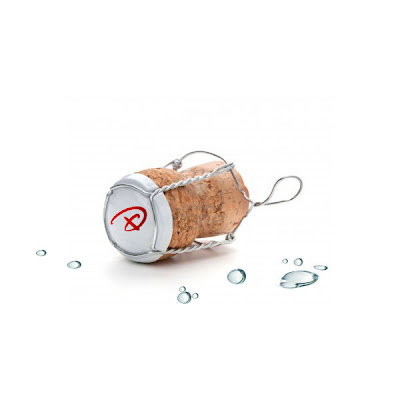 The Disney Cruise Line christened its first cruise ship on this date.

The Disney Magic became the first of two ships that would form the basis for a Disney cruise line. Not much of line, but it was a start. The initial plans were far more ambitious with plans to expand rapidly to ten ships. That's right, ten ships and their home port would have been slit between Florida, just a short distance from Walt Disney World, and California at the soon to be built Port Disney. But it was an overly positive plan. And so, only the Disney Magic and the Disney Wonder were built.

Both were an instant hit, but the Mouse has/was extremely conservative when planning expansion. After close to a decade, it was announced that two more ships would be added, the Disney Dream and the Disney Fantasy, essentially doubling the fleet. Not quite up to ten, but almost half. If the bookings continue to be a success then by the end of the decade we may have another ship or two join these sisters. But until then we have four elegant ladies that cut through the water, entertaining us rather successfully.

Now, if we can just get one permanently on the West Coast...
Posted by Honor Hunter at 12:08 AM

We've cruised with Disney eight times at various ports around the world now, and love them to death. I'd love to see a permanent LA port as much as anybody, but unfortunately with the conflicts in Mexico it just isn't likely. The sad truth is that the drug conflicts really don't affect the remaining 2-3 Mexican ports Disney was still sailing to, but just as the Costa Concordia shipwreck proved once cruise cancellations started pouring in, the public is easily scared.

Wow. I was just on the Disney Magic when you posted this. It's an awesome ship.