How many hours a day and a week... 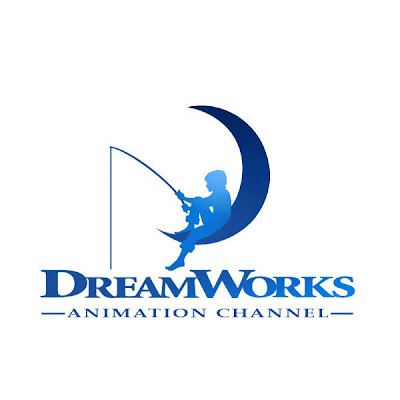 The Mouse's major competition, DreamWorks Animation apparently wants to create its own cable channel. It looks like after buying Classic Media, Jeffrey is looking for a place that he can exploit all those properties, as well as expand the properties his company already has.

I wonder if the rebroadcast rights to his series revert back to the company in a few years? That way he can have the "Kung Fu Panda: Legends of Awesomeness" series, "The Penguins of Madagascar" and anything else rerun on his new channel. Not to mention the ability to create new content for the channel. But it's all in the early stages right now, so we don't know exactly what form it will take just yet. Or when.

It looks like he's planning on expanding the DWA brand beyond that new theme park...
Posted by Honor Hunter at 5:58 PM