Pirates Of The Old West... 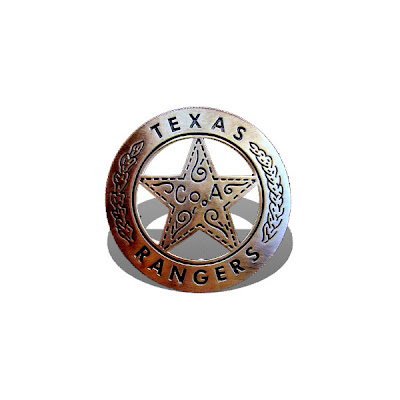 And as a last surprise during Disney's panel, they had a little trailer for us...

Like a few years before when they showed a test trailer for "Tron 2," the Mouse had a gift for us. Not the official trailer for the "The Lone Ranger," but one that was specifically made for Comic Con.

And it looks typical Gore Verbinski. It's very much like what you would find in the Pirates films. It has an epic scale to it. While very little of the Lone Ranger and Tonto are shown, you do get to enter the world in which they occupy. And it's somewhere between a traditional one and a Sergio Leone western. This isn't a revisionist western, it's Disney after all.

But it does look big, and you can see with the train scenes (lots of them) that this film is going to be massive just like the Pirate films. It is to the West what that series was to the Caribbean. And Johnny Depp is playing a Tonto that is like Jack Sparrow, while Armie Hammer is Will Turner. As well, for perspective think that in this film the ships are trains and the ocean is the dusty dessert plains. And Tonto hanging from the bottom of a train. This should be fun.

Looking forward to the actual first, full trailer when it's released...