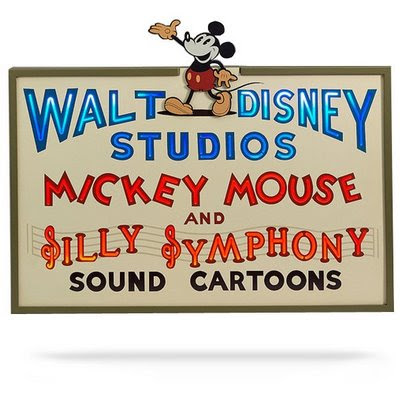 It seems he and his younger brother Walter planned on constructing a little business there. Something to do with this new fangled entertainment idea called "animation" that others have been trying. Hopefully, he and his brother could make a go of it in this crazy place called California.

They would go on to produce many works of wonder until they moved into their new digs over in Burbank. That little plot of land is where the head of the most powerful entertainment company in the world resides today. And it was built from profits made from the first animated film ever created, "Snow White and the Seven Dwarfs."

And that film would be created right here on a little plot of land that Roy just put a down payment on today...
Posted by Honor Hunter at 3:20 PM

Best post on this site in years. That's not being snarky. Just a nice, elegant thread pulled through some incredibly shiny pearls.