That Oscar for best animated short, give it up... 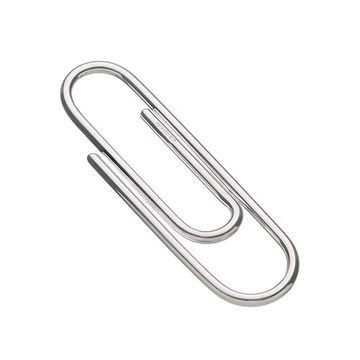 John Kahrs' "Paperman" is getting an unbelievably large amount of positive buzz...

And it deserves every single piece of praise that is heaped upon it. It's truly marvelous, special and amazingly poignant. I've only seen a small amount, but I've talked to many who have watched the entire thing, and they're universally loving this Disney short.

There are several short films that the Mouse has released talking about it. So here for you are those:

So when you go to see "Wreck-It Ralph" this fall, you'll get a diamond-like bonus in front of that film. And while you will love the wonder and cleverness of Ralph, you will fall in love with this small black and white masterpiece.

And you will see the future of Disney Animation with this short...
Posted by Honor Hunter at 8:08 AM

I can't wait to see it in theatres! I'm loving the art I've seen for it so far.

I'm very excited about Paperman and also about the future of Disney Animation. I read that Paperman will be a test for new Ron Clements and John Musker's movie set in the South Pacific.

Could you tell more about it?

You can watch Paperman here. It was called "Signs" when it was made originally:

Virtually scene for scene the same.

I truly loved Paperman but when animation giants Glen Keane and Andreas Deja were allowed to walk out the door that said more about the future of animation at Disney than any PR flack.