No wonder twin powers to activate... 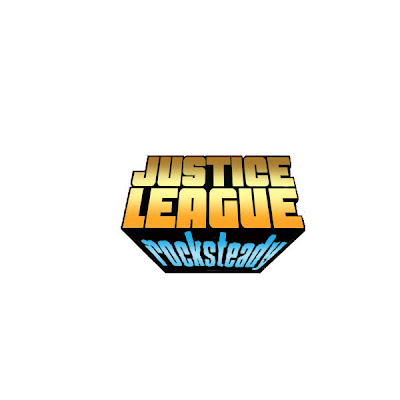 Well, we finally know the new game that Rocksteady Studios is working on...

Late last year when "Arkham City" was released, North London's Rocksteady let slip that they were working on another DC property. Many at the time thought it would be Superman, despite the Suits at RS admitting that they weren't really interested in him. With Paul Dini expressing interest in creating a game based on him, there was hope that this was simply misdirection.

But it was not, and it was.

It appears we will get a video game featuring the Last Son of Krypton, but not in his own game. Since it was acquired by Warner Games/Warner Bros. Interactive Entertainment, the hot UK gaming studio has been a shining example of what to do with a video game company that you own (Hear that, Bob?). Its detailed stories, immersive environments, complex characters and amazing graphics have helped create anticipation for whatever this video game studio does next.

And next it goes after the big one. Or all the big ones, I guess you could say. Not only will Superman appear in the game, but many of DC's other characters as well. It's a video game based on the Justice League, but involving the origin of the Joker from the thin details we've gotten. It's not clear if this is a game until itself, or an actual sequel/prequel to "Arkham City" instead.

But with the last two games as examples, Rocksteady will have a loyal following ready to line up to purchase this title. Warner Bros. is smart with the marketing/direction of their interactive media. Something the Mouse's Disney Interactive could learn a bit from.