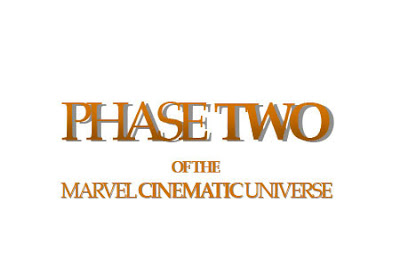 Sorry for the delay, but it was a long day...

I thought since every website had pretty much covered the footage, discussions and teases that were revealed in the Marvel Panel yesterday, I'd try something different. With the films that Marvel President, Kevin Feige introduced we now have a very clear direction of what leads up to "The Avengers 2" with one tiny blank spot. Let's look at the path that is spread before us.

We will get the last of an "Iron Man" trilogy starring Robert Downey Jr. possibly. It's going to take some serious negotiations on Feige and Marvel's part to get him to return. I hope that they do, but they've already mentioned that the part will be like James Bond. No actor is bigger than the character, but Downey inhabits Tony Stark like no one, and it'll be hard to replace him. 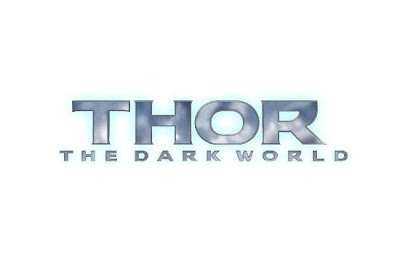 The continuation of the God of Thunder, but this time we're promised a lot, if not most of the adventure will take place off of earth and in the other realms of the universe. We can look forward to more dealings with Thor's brother, Loki and another mysterious villain that has yet to be revealed, and now recast. This will be Marvel taking another chance with people having to not only believe in a race of Asgardians, but a world along the lines of "Lord of the Rings" in terms of scope. It'll be interesting to see how this plays out. 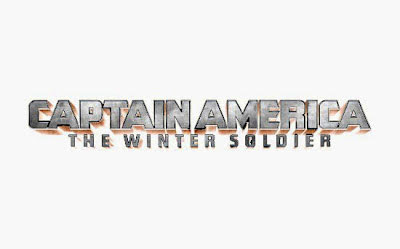 The return of the original Marvel Boy Scout comes back to tell the story of "Winter Soldier." With the reveal of the title we can expect to see Bucky back in part two. And it also explains how we'll have some of the flashbacks. If you remember the first film, they glossed over the fighting with a montage of scenes. It looks like now we're going to see some of the battles that made up the relationship between Steve Rogers and his best friend. It will also be interesting how they fit Bucky in the modern world as well. 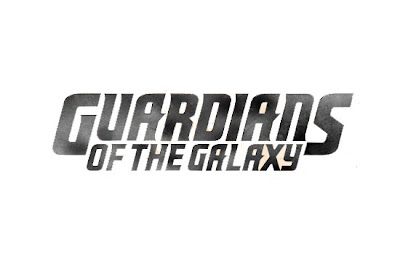 Marvel takes its biggest gamble yes as it goes for the stars. This is a title not as well known to audiences as others, but it promises to be a much larger scale than where we've gone before. Also with the addition of this film, it appears that Thanos will likely be seen in this film before/instead of "The Avengers 2"

Now that is what is solidly confirmed. Everything else is speculation, but based on what we've seen in the past, and what has been announced/teased in the past few days. 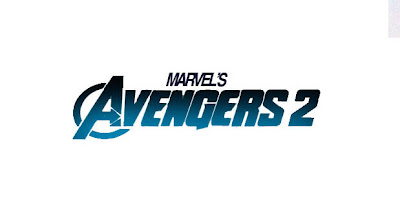 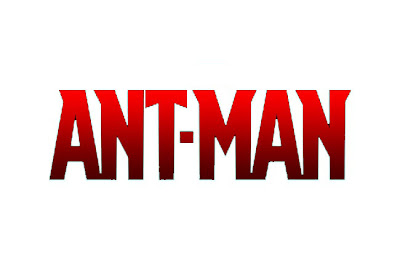 As for what that other film is? In truth, it'll probably be "Ant-Man" with all the information that has been put out there. Of course, Marvel could decide to release three films in 2014, which means this one could have a fall/winter release during the year. That way it would come out before Avengers, leaving room for one more property the following year. That property could be the one reportedly being put on the front burner, which is "Black Panther" according to Latino Review. 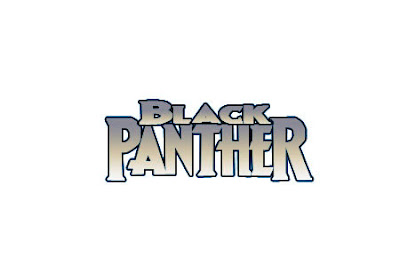 So if Ant-Man doesn't make it, we may get a trip to Africa. And then there is the possibility that Marvel may release three films in one year. They've talked about that as an option, but they don't want to over saturate the market with superheroes and destroy their own branding. I don't think that this will happen. Which ever one of these doesn't make it in to 2015, will likely be the first one we see in 2016. And you know what that is?

I wish Disney would greenlight a movie that isn't so... Expected.

... am I the only one who felt that it was a glaring omission for them NOT to stake a release date or even MENTION Avengers 2 at the panel?

After all, it was around this time last year that Sony stole the first weekend of May 2014.

Feige stated earlier this year that at ComicCon they'd only be revealing films through 2014.

He has also mentioned that they could do three films a year (opposed to their goal of two) "depending on what Edgar Wright films for us." In 2014, Cap is Apr, GG is Aug..good move spacing out their films more. I expect Ant-Man in Nov/Dec of 2014. I believe they're just trying to not put pressure on Wright by giving him a release date; they're giving him freedom on this tricky property.

Downey has said he will play Tony Stark and Sherlock Holmes as long as the studios and audiences will let him. His contract is up, but he'll be back for sure.

This post is a little misleading. Marvel didn't say anything at ComicCon about Avengers or Black Panther. In other interviews, they've hinted 2015 could see Avengers and Hulk sequels. Latino Review broke the news on Black Panther, but they thought it would get what is now GG's release date. I'd expect Panther to be in Avengers 2 in 2015, then his own solo film in 2016.

BTW - Tangled's Flynn Rider, Zachary Levi is set to replace Once Upon a Time's Joshua Dallas in the role of Fandral in Thor:TDW.

Phase Two sounds like a disappointment. First, Favreau is not directing. They give it to the guy who wrote the Lethal Weapon movies. Captain America worked better as a period piece set in WW2. In Avengers, Cap is like a fish out of water. Now he is fighting his old friend Bucky come back as Winter Soldier. Thor 2 sounds better than the first. At least it won't be taking place on Earth which is a good thing. Guardians of the Galaxy is a joke. It's like a Disney/Pixar superhero animation flick with animals. There are so many other Marvel titles that could have been incorporated into the Marvel cinematic universe that we haven't seen. Alpha Flight? The New Mutants? Instead we get Guardians of the Galaxy and Ant Man, two of the most underserving and underwhelming superheroes in all of Marvel.

They didn't reveal anything about A2 at Comic-Con, but Disney did at another media event a couple weeks ago. In fact, the logo that Honor used is from that event.

"They give it to the guy who wrote the Lethal Weapon movies."

Shane Black is more than just a guy. He's the guy responsible for Downey getting the job. They saw his work in Kiss, kiss, bang, bang, which is great. And it played to RDJ's strengths, which will also happen in IM3 because Black is writing it.

"Now he is fighting his old friend Bucky come back as Winter Soldier."

Have you even read Winter Soldier? It's a great Cap Am adventure, and if they're basing the film on this then it should be a great film if done properly.

I'm willing to give Marvel a break because they've been really smart about projects so far. Until they make a major screw up, I'll just wait to be entertained.

I think that the upcoming lineup - EXCEPT FOR AVENGERS 2, sounds great. I really think that Disney should rethink the Avengers MASHUP and stick to producing movies based on individual characters.

While the Avengers did well, I don't feel that it did justice to any of the characters.

Personally, I look forward to any Ironman, Captain America, Hulk, or other Marvel films that focus on particular characters. But I don't really feel that I will be that interested in seeing whatever Avengers mashup they might come up with next.

Looks like we will have marvels first black super hero in captain 2, and no it won't be black panther it's the falcon