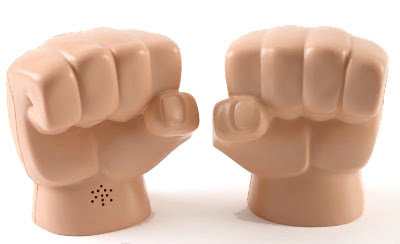 Out of all the things that were shown at the Disney Panel, one film stole the show...

Or panel I should say. That would be the next animated film from Walt Disney Animation Studios if you're still not getting what I'm hinting at. Sure, "Oz: The Great and Powerful" looked stunning, and "The Lone Ranger" will be a giant Western epic if the film lives up to the teaser footage that was shown. But the film that got the most buzz, the most jabber, the most geeked out moments?

Now, I've been telling you how well thought out, endearing and heart felt the story is for sometime. But yesterday a whole lot more people got a sense of what it is. I think this year will be the first one in a long time that the film released from the Mouse actually does better, and gets more buzz than the one released by the Lamp. And the cherry on top is the amazing "Paperman" short that you will be blown away by.

Disney will make a mint with this film. Mark my words. It is going to be a big hit. And Disney animation will knock away a few more detractors about their being irrelevant. This film shows you that after being under Lasseter for a little over half a decade, the Hat Building is finally going to be firing on all cylinders.

And "Frozen" will only add to that success next year...
Posted by Honor Hunter at 8:04 AM

I agree, it looks incredible! Plus how can it not attract so many of us with our favorite video game characters? :) I can't wait to see more on Frozen when that gets closer to release.