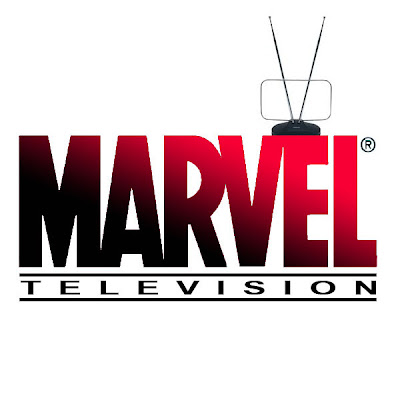 I don't link to Deadline anymore (if you want it, you can google it), but they had a small blurb about what Marvel Television's plans are in the future. While a series like the Guillermo del Toro produced "Hulk" series is not set in the MCU, the Superhero Studio and the ABC Network are working on a series that will be set in the movie universe: read that it'll be canon.

No word yet on what it'll be about other than it won't be about the characters in the film, but will be in the universe of the film. So it could be about everyday people dealing with a world with super powered heroes, or a special unit of S.H.I.E.L.D. perhaps? There has been talk of a rumored animated series, but it was nowhere near being green lit. Then again, this sounds barely out of that realm as well.

All we know it that they're looking for a writer for the show. May I suggest J. Michael Straczynski? He's a great writer that's worked in comics/tv/movies and knows how to travel between those worlds. He's written entire seasons of shows, so why not let him help them build this bridge from the MCU films to the MCU tv?

Heck, maybe even get Joss Whedon since he's talked so much about his love of tv lately...
Posted by Honor Hunter at 12:37 AM

What does a canon have to do with this?