I'm sitting on top of the world... 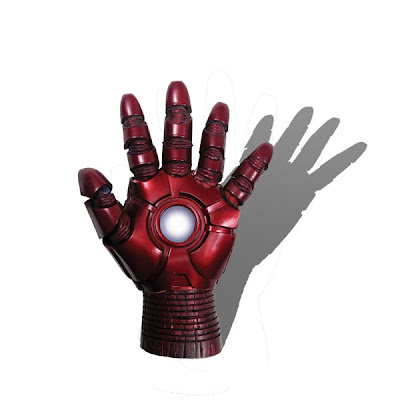 But Marvel's panel the other day really capped off a weekend filled with pop-cultury goodness. Much of it having to do with the iconic House that Stan Built. Those that weren't there missed out on some amazing visuals, and sneak peeks at the future of Phase Two.

That being said, here are some of the things you missed that I'm sure you'll love:

First off, THE INTRO of Robert Downey Jr. was classic and funny as you can imagine. Take a look at how he owns the crowd.

There were many questions asked at the panel and here are a collection of some of the most interesting ones.

Or this incredibly sweet surprise drop by that Downey did for an Iron Man costume competition at the Con.

And then there was the footage, but that you'd have to have been there for. The Warner panel was big and bombastic and filled with amazing projects that will likely prove a blockbuster year for Warner Bros. But Marvel knows how to get a crowd going, and have having RDJ as your master of ceremony is the ringmaster. It was the most pure fun of any of the panels. It was the one which was pure of heart. And it was the one that showed Marvel's game plan is very smart.