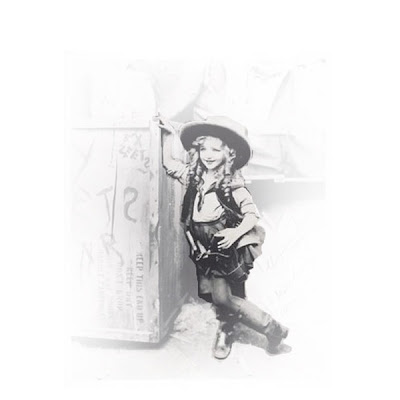 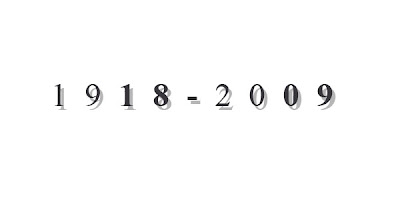 Virginia Davis, who stared in Disney's first foray into animation in Kansas City with the "Alice Comedies" has passed away. Walt really began his career with these comedies that were a hybrid of live-action/animation. When he moved to Hollywood, Davis followed him out to make twelve more shorts and then went on to act in several other films of the day, "Three on a Match" and "The Harvey Girls" among others. Our thoughts and prayers go out to her family and friends. 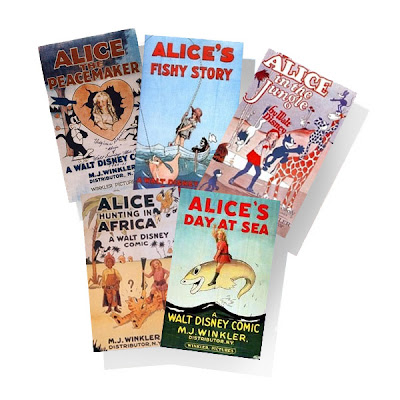 Another piece of what made the magic is gone...
Posted by Honor Hunter at 7:46 PM

I finally got see the Alice shorts on the Rarities treasures set (which included an interview with Virginia). She was a sweet little actor, and a genuinely nice person.

This is very sad news.

I lost my Grandmother this weekend too. It is heartbreaking. Best wishes to her friends, family and fans.

I got to spend a small amount of time with Virginia this past May. Even at age 90 she was every bit the fiesty, fire cracker of a tomboy as she was at age 5. Rest in peace, Virginia. You're back with Walt and Roy now.

We keep losing so many talented people. It's sad. Prayers go out to Virgina's loved ones, and yours too swatsi. Sorry for your loss.