A Yellow Submarine On Disney's Radar... 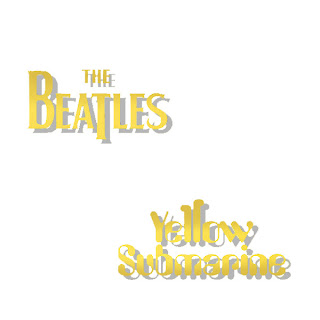 Or on Robert Zemeckis' Radar...

News comes that the director's MoCap production shingle, ImageMovers is trying to acquire the film rights to the Beatles film, "Yellow Submarine" along with sixteen songs for use in the film.

I really am suspect to this. I am unimpressed with anything Zemeckis has done since he abandoned live-action at the beginning of this decade. I hated "The Polar Express," where the characters were just down right creepy. I liked the story and designs of "Beowulf," but saw no reason to use CG characters when they could have had the actors in it. This new version of "A Christmas Carol" looks no more exciting to me than watching an in-game cut footage to a PS3 title.

I will hold my powder dry until I see more... but if it looks like the current CGI characters or they try and do photo-realism then it will fail badly. If they attempt to do semi-cartoony in the new video game it will be just as atrocious. The only way I can find any redeeming hope is if it turns out like the Cinematic for The Beatles Rock Star game. That is brilliant animation, but the actual game play animation leaves a great deal to be desired.

This is an idea that whose time should not come. Could you just make a sequel to "Who Framed Roger Rabbit" and torpedo this latest idea, Robert? 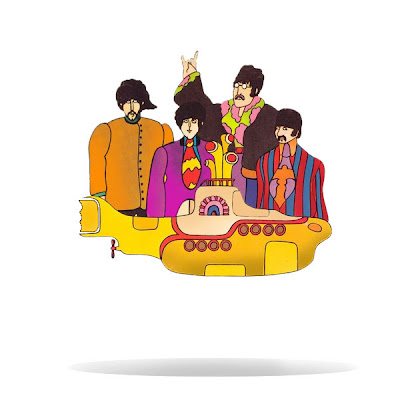 Some motions should not be captured...
Posted by Honor Hunter at 8:05 AM

The whole charm of that movie is the crappy drawn animation. There's no improving on that.

Check out the Beatles Cinematic that Honor was mentioning.

Please, Zemeckis: speaking works of wisdom, let it be.

(Sorry, but somebody had to.)

Anonymous, you fail at life.

You Fail, you fail at life.

stop effing with The Beatles, period

Get a writer. Get two. Get two writers and come up with a good original story, and then do that. Quit disappointing us with half baked concept movies, we're losing patience with you, sir.

Hey, you don't like my movies go see somebody else's movies!

Go see that hack Stephen Sommers or Michael Bay and get off my back!

I like making Motion Capture films, that way I don't have to deal as much with those emotional black holes known as actors. That way I can make my film the way I want and not have to deal with stupid thespians that suddenly feel they know better how to spend a hundred million dollars.

Plus these novels are public domain, they're free. This Beatles thing, it's going to cost a bit, but hey, I wanna bring back the 60's. I love the 60's! What do you have a against the 60's?! It'll be cool, after all, the Beatles are old now, I can make 'em young again and then you young turds can see how great the music of my youth was.

What do you have against my youth? What are you some kind of mad, raving right-winger? Leave me alone with my films!

And take those actors with you. I've got a film to finish.

Back to the Past

I m not happy with you very poor work.. really poor poor poor..

I actually like this motion capture stuff; it's different and no one but Zemeckis is doing it. It's not like it's a brand new genre that everyone is copying. It's Zemeckis's own style. I havn'y seen "The Polar Express" (But I would like to); I love "Beowulf" and am really looking forward to "A Christmas Carol"

And I think this Beatle's movie could be pretty cool..

How about an all mo-cap Back to the Future 4, following the adventures of Doc and Marty in his time traveling train? I'd much rather see that than this.