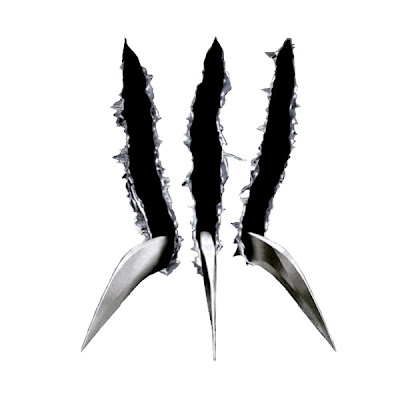 Finally, a bit of news that provides the possibility that 20th Century Fox might just "get" it about Wolverine and all the other characters they've got options on. Well, at least Wolverine.

The Hollywood Report announced that Christopher McQuarrie (The Usual Suspects, Valkyrie) has been hired to write the sequel to the Studios' "X-Men Origins: Wolverine." Does this mean that Fox, and more particularly, Tom Rothman understand that they've been badly handling some very valuable characters? Doubtful, these are the Fox Suits that took David Benioff's very good script and beat it down into mediocrity. But hey, there's always hope. Even a broken clock is right twice a day.

Let's hope this is one of those times...
Posted by Honor Hunter at 8:42 AM