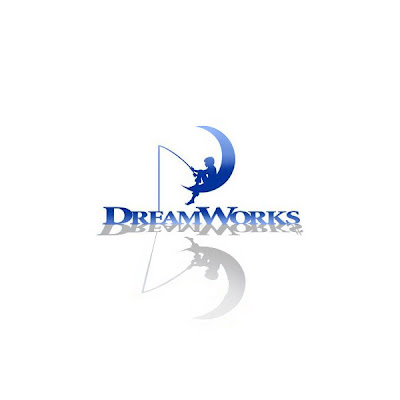 I meant to post this yesterday, but it was another case of life getting in the way...

Steven Spielberg's reincarnated DreamWorks and the Reliance Anil Dhirubhai Ambani Group announced that they've completed the first phase of funding for films for the new company. Which basically means they now have the money to move forward with a slate of films.

I've always assumed that the company will still be known as DreamWorks since the name is owned by Spielberg through Jeffrey Katzenberg, of course. He could essentially call it anything he wants but everyone believes it'll still be that name and they're probably right. I wish they'd call it something else simply because the name will be associated with the animation division and many people will assume that their animated films are by default Disney... which they're not. Here's a name for Spielberg to use free of charge: "Amblin." My two cents.

For those of you scratching your head as to how this is in any relation to Disney, hang on. The distribution deal for DreamWorks that expired/expires this year will now be handled by the Mouse. The deal with Paramount after it bought the company became a point of contention and the relationship became very stressful for all the movie moguls involved. A Hollywood divorce on a corporate scale was what happened and Spielberg's team went looking for a new partner. Universal was widely expected to be the suitor given Spielberg's longtime association with the company, when that didn't happen Disney found themselves in the position of new lover, so to speak. Lovers are temporary and disposable in Tinseltown so it's an appropriate name I believe. But basically that's the short and skinny of it. The first films as part of the agreement will appear sometime next year.

Of course, the theme park attractions will have to be negotiated at a later date...
Posted by Honor Hunter at 12:09 AM