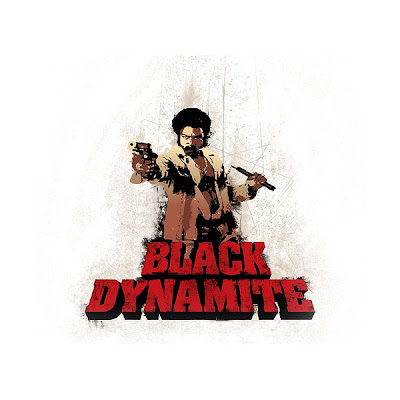 One of the few remaining films that I want to see before the holidays is this...

A little independent film made on a shoestring budget (reportedly 3 million dollars) that was bought by Sony after making waves at the festivals. "Black Dynamite" is a take on the Blaxploitation films from the 70's and it looks hysterical. If you're a fan of cinema like myself, you'll recognize the inspiration of such films as Coffy," "Black Caesar," "Superfly" and many others. This film generated a lot of buzz when shown around and looks like it could do for those films what "In Like Flint" did for "Austin Powers."

Take a look at some of these amazingly realistic looking 70's style posters... 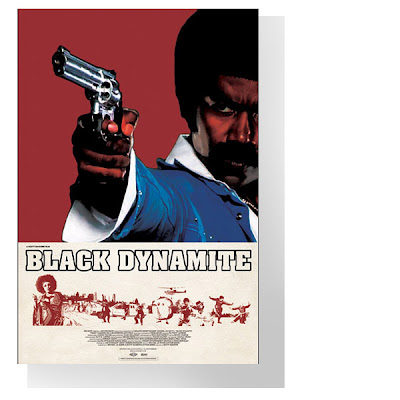 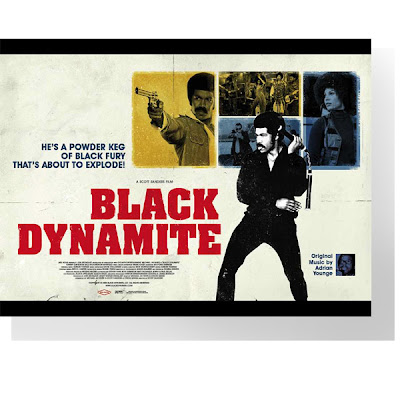 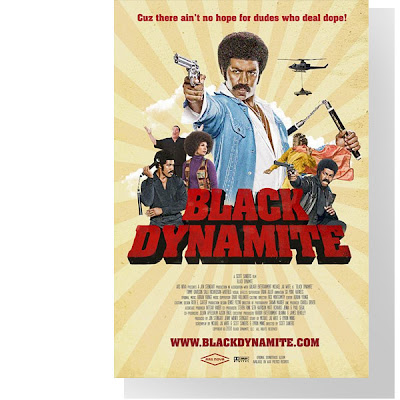 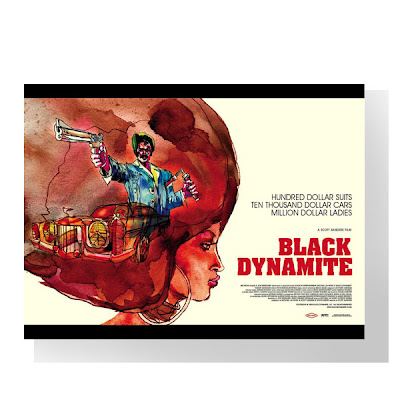 It's nice to see Bluesky getting a little black luvin.

Ridiculous, but I can see the allure of bad taste.