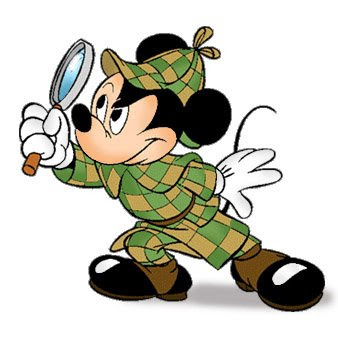 Walt Disney Pictures have bought a script by Amy Pocha and Seth Cohen about a gathering of childhood friends that grow up and go after a treasure they attempted to find as kids. The script, which has no name was based on an idea by Mason Novick who will produce along with production company Offspring's Jennifer Gibgot.

Offspring is the company that is producing the Adam Sandler starring "Bedtime Stories". Kristin Burr will be the exectutive in charge of the film for the Mouse.
Posted by Honor Hunter at 6:12 AM