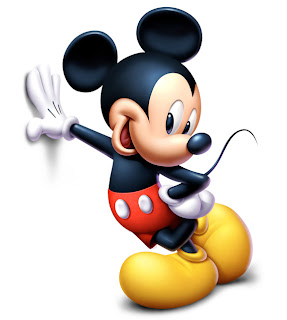 The BBC News has an article showing a poll about asking people who is the artist they most respect.

Walt Disney was the "Most Respected" artist among 18-25 year olds, and number four among all ages(Leonardo Da Vinci was number one... who's he? Just kidding.).

The Top Five Art Heroes (all ages) are:

It shows what a lasting impression the "Old Maestro" has made forty years after his passing.
Posted by Honor Hunter at 3:20 PM

Walt Disney was a corporate tool.

If you don't like Disney why are you going to a Disney fan's blog?