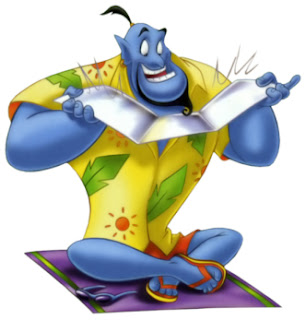 Walt Disney Pictures has set the release dates of it's two major 2009 releases.

"The Chronicles of Narnia: The Voyage of the Dawn Treader" will open on May 1, 2009.

"Prince of Persia: The Sands of Time" will follow a couple months later when it bows on July 10, 2009.

On another note, Pixar has a release date for it's mystery 2009 release. That picture will debut on June 12, 2009. It appears that the "Cars 2" rumor could be bogus, unless they're using a code name for the project. Pixar's tentative title of it's 2009 film: "Up". Pixar is known to use code names so the "Cars" sequel idea may still be alive, but no information is available as to the validity of that speculation. We'll just have to wait and see if Lightning and Mater return...

Jerry Bruckheimer is going to be a busy man. It's just two years from the release date of POP so I presume he's been working on casting the characters. Michael Bay has not formally committed yet, announcements are probably waiting for the release of "Transformers" before going public. Nothing like a huge opening to tell everyone what your next project is.

Thanks to "comingsoon.net" for the hat tip.
Posted by Honor Hunter at 8:17 PM

Here's my take on the subject. http://hollywood-animated-films.suite101.com/article.cfm/american_dog_rumours