Interview With The Rat... 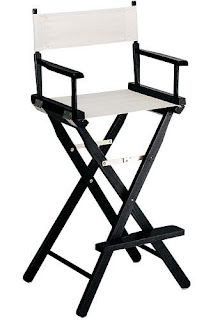 Over at Ain't It Cool News there's a really great sit-down interview with "Ratatouille" himself, Patton Oswalt. It's a really fun read about working on the film and Pixar in general. If you're a Pop-Culture Geek you'll really dig it. Word of warning though, it's a saucy interview so if you don't like four letter words that you'll never see in a "G" rated film then be forewarned.
Posted by Honor Hunter at 3:27 PM